Entrance group already meets residents and visitors with updated look: we completed facade work and moved to the laying of utilities and execution of interior decoration. 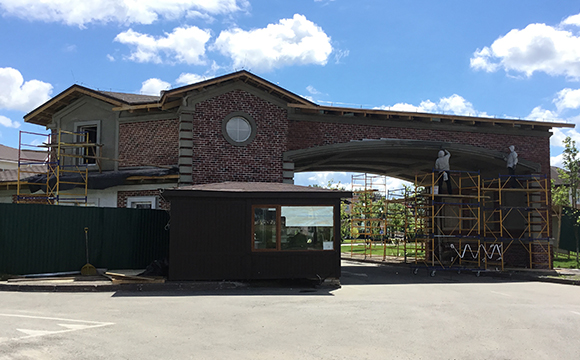 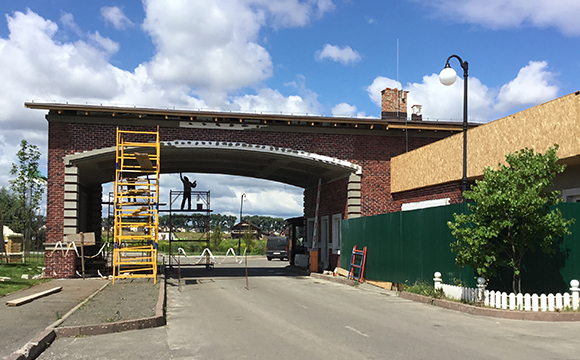 The project team is actively working on the creation of an artificial lake, which will be part of the irrigation system of the cottage community and will be used as a source of water for irrigation in Green Hills. Lake area is 1200 m2 and depth is 3.5 m. The construction of the lake started in the Q1 2016 and by the end of the month will be completely filled with water. Later we will decorate area around the lake’s perimeter and hope that it will become a favorite place for a family walk. 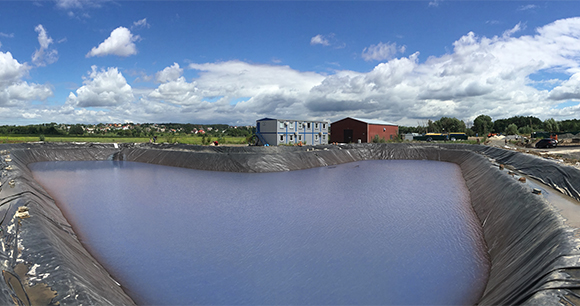 Green Hills’ infrastructure was supplemented with public toilet with two separate cabins and sinks with hot and cold water. The building is made in the unified style with our cottage community and organically fit in place of the most activity – next to the sports grounds and the BBQ area. 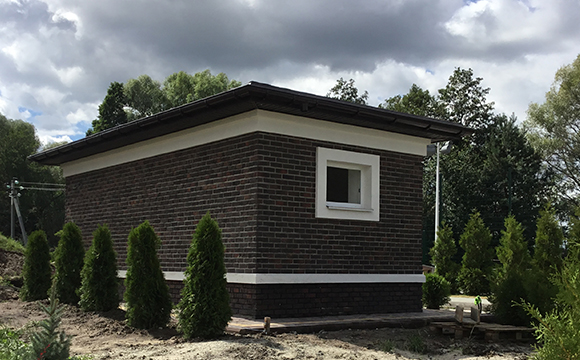 And in conclusion we want to note that in our second kindergarten work on the external design are finished; interior – on the final stage. Just imagine how the youngest residents of the town rush to their friends in the group and play with them in the yard in early September. 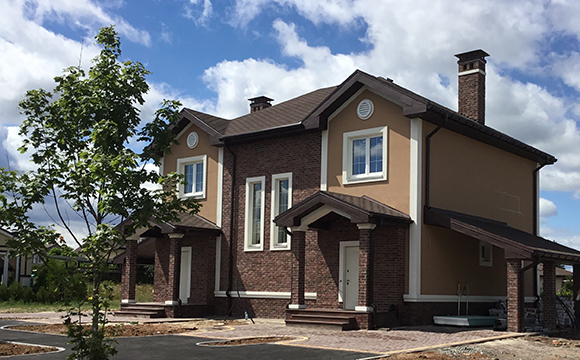